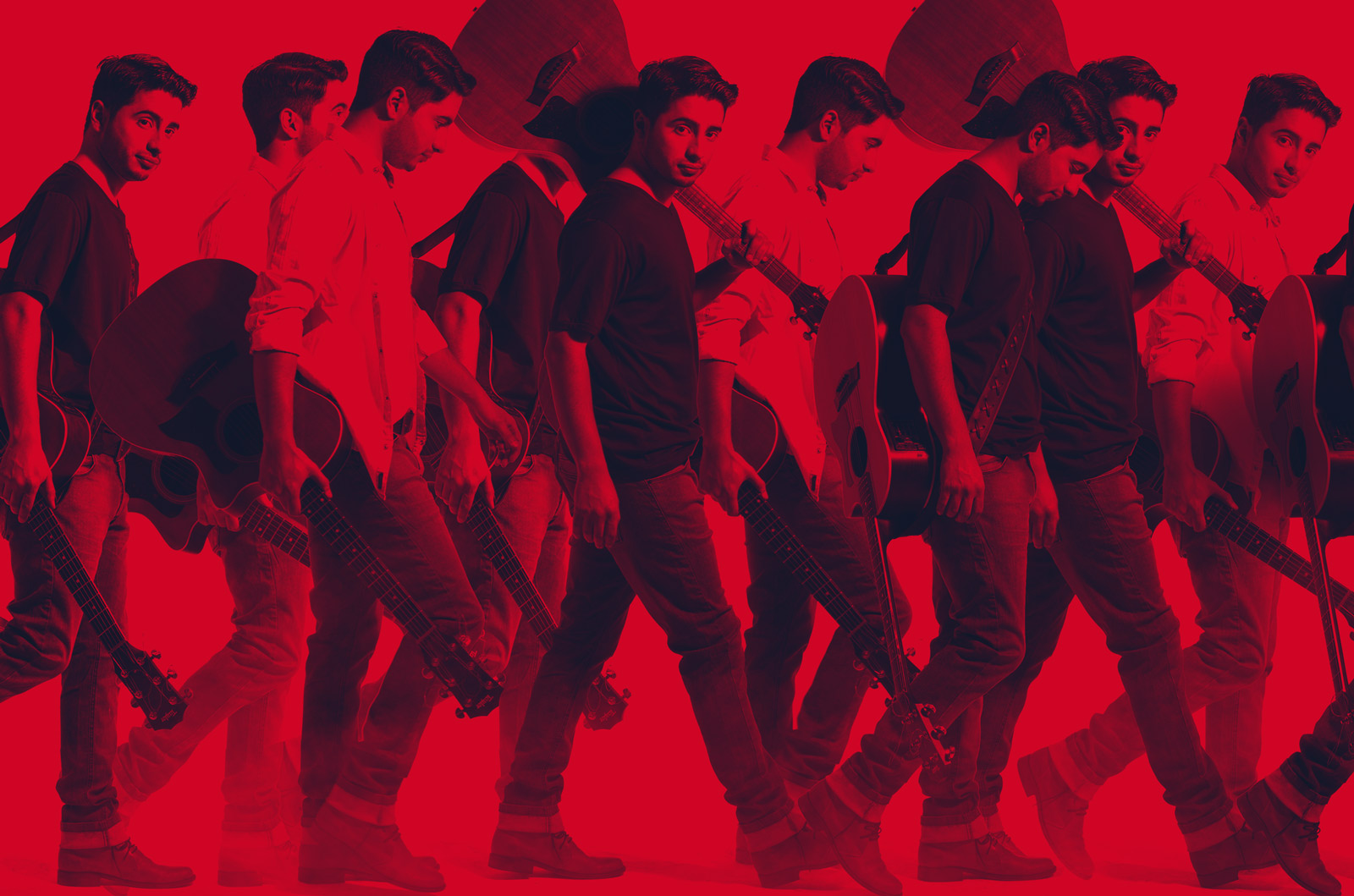 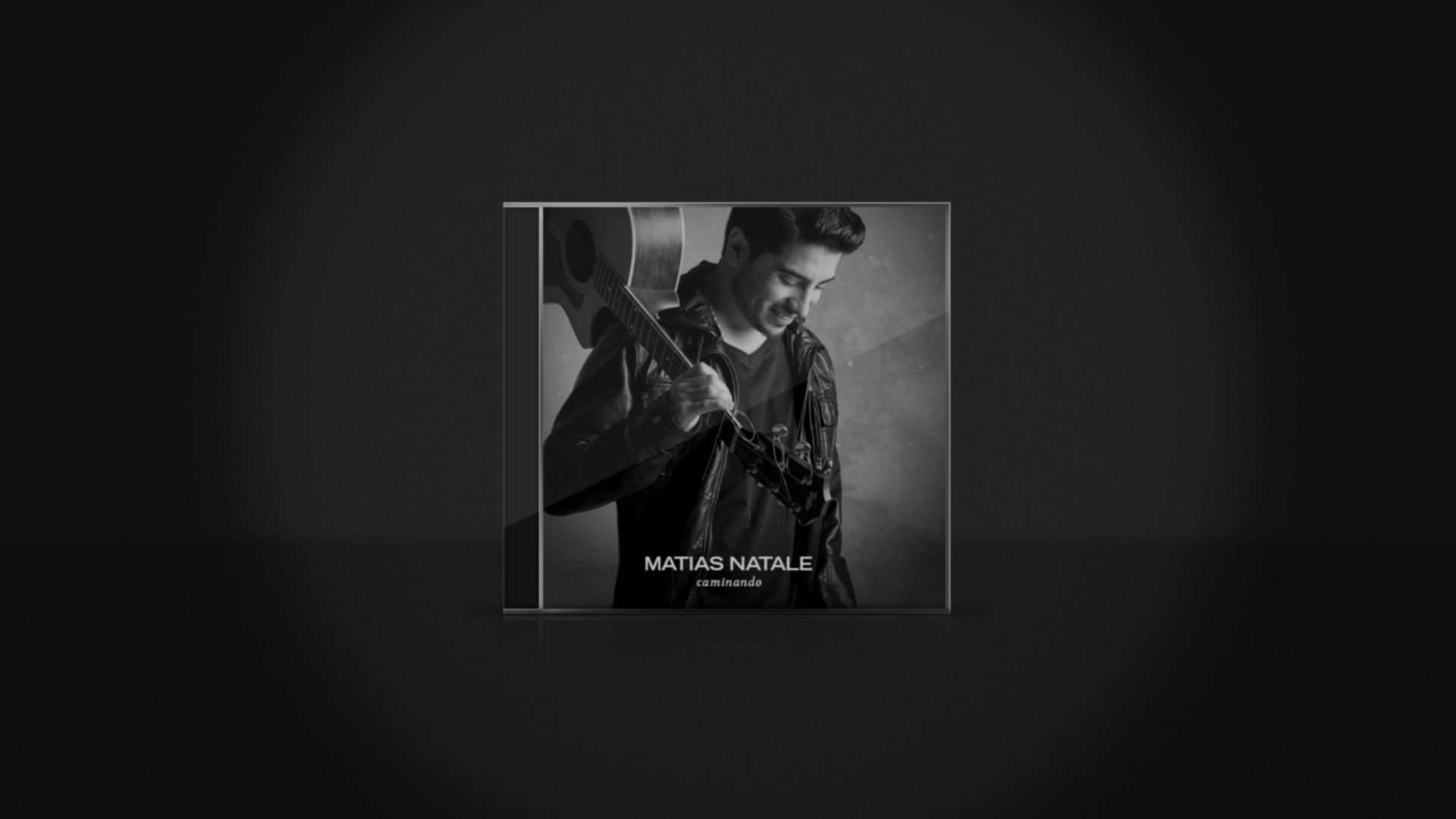 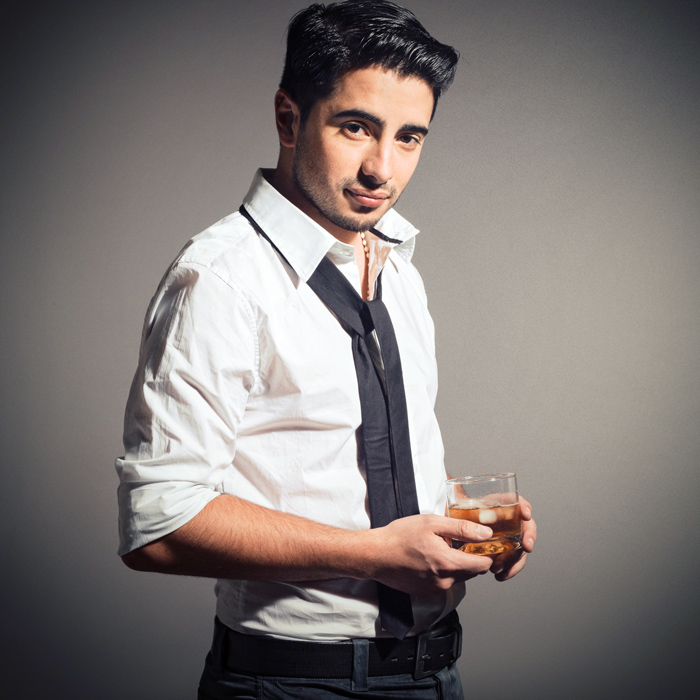 Matías Natale was born in Buenos Aires, Argentina on December 9th, 1985. Matías added all his talent and charisma, to an already musical influenced environment thanks to his parents and grand parents.

At age 14, he already showed strong bonds with the guitar and song writing process, influenced by his family, spending long hours playing the instrument. He begins his musical studies at age 15, proving himself as a prominent student and showcasing his talent at early age on Buenos Aires most relevant venues.

Matías starts featuring his own compositions as a guest artist in important venues and shows, acquiring expertise in diverse musical styles. This and his shows in large theatres and other venues has led him to obtain local and international recognition from the audience.

He is currently ready, after a long song selection process, to launch his second album called “CAMINANDO”, produced by Luis Cardoso, guitarist, composer and arranger for Diego Torres, and co-produced by Matias Natale himself. Important artists and musicians like Alexander Batista, Kiki Ferreira, Silvio Ottolini, Marisa Mere, Facundo Ciminelli and Eddie Lisjak have collaborated in this project.

With this new album “CAMINANDO”, Matías further expands his musical frontiers, captivating new audiences and followers. This is without doubt, a very promising album, a milestone in this already international artists career. 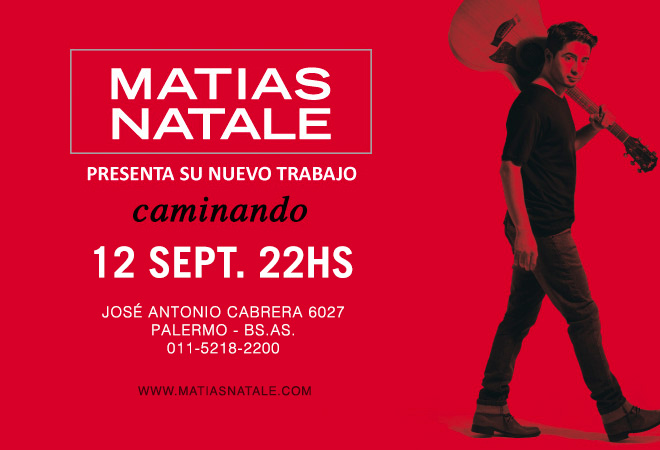 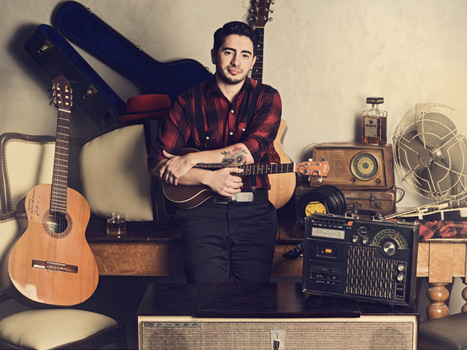 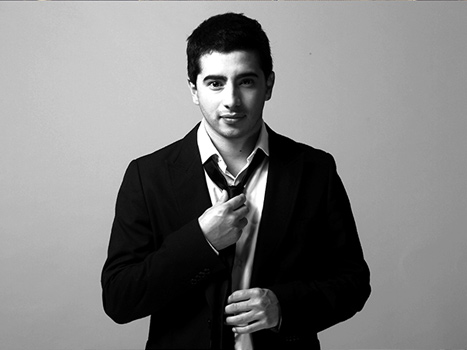 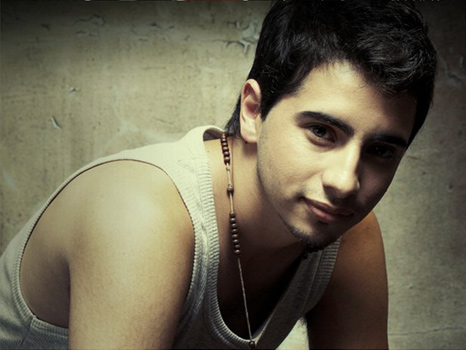 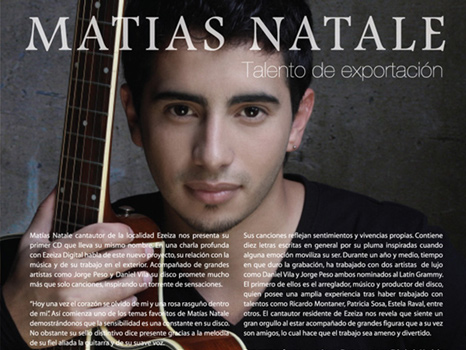 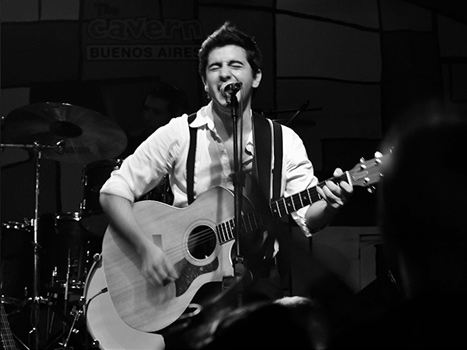 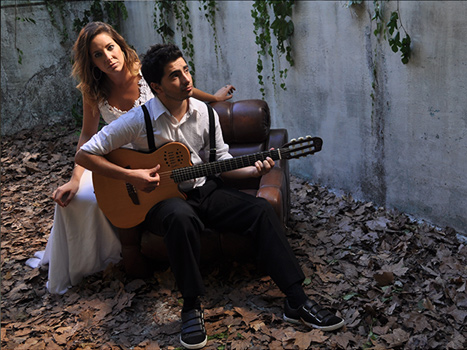 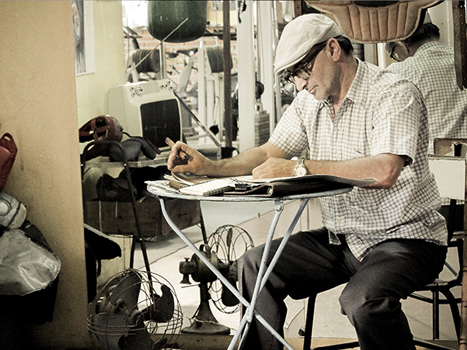 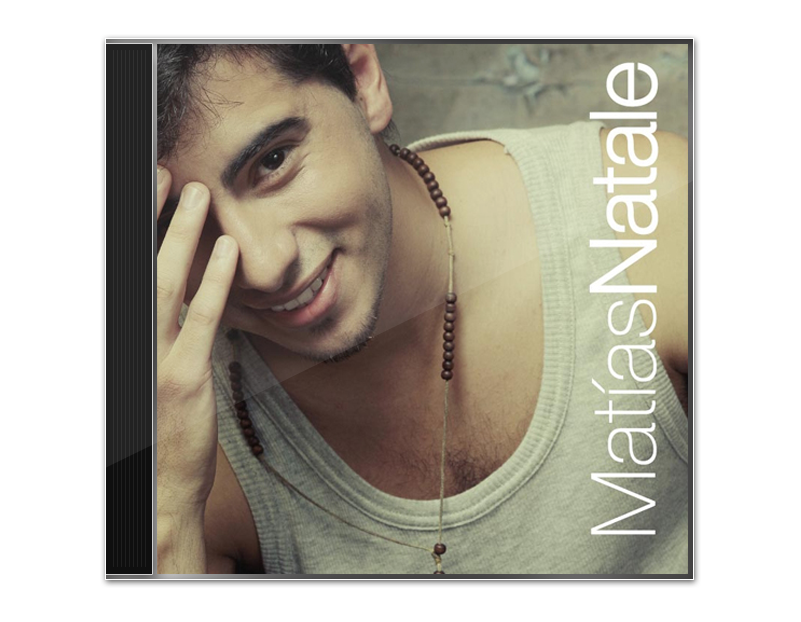